An hour north of the popular holiday isle of Phuket lies a resort which is no less beautiful that those further south, but is definitely quieter.

Nestled right on the beach is the resort of Khao Lak. It is probably best known for two things: being the closest land point for diving in the Similan Islands, and having the dubious title of the area which had the highest death count in the 2004 tsunami. Indeed now it is home to the tsunami museum with Boat 813. Ewan McGregor’s film, The Impossible was filmed here. However many of the locals understandably would rather the history be forgotten.

It was the former which made me consider it as an option. I wanted a last five trip for the year but somewhere which wasn’t too far from home. After failing to find a short liveaboard option (dive companies take note, not everyone has 7-10 days), I chanced upon a one night option. As the pick up was early morning, this meant overnighting in Khao Lak.

How to pick a hotel in a place neither you nor your mates have been to? Well, for me this is what I love doing and after a combination of tripadvisor, Expedia and various own websites (and several hours), I plumped for Chong Fah Resort. 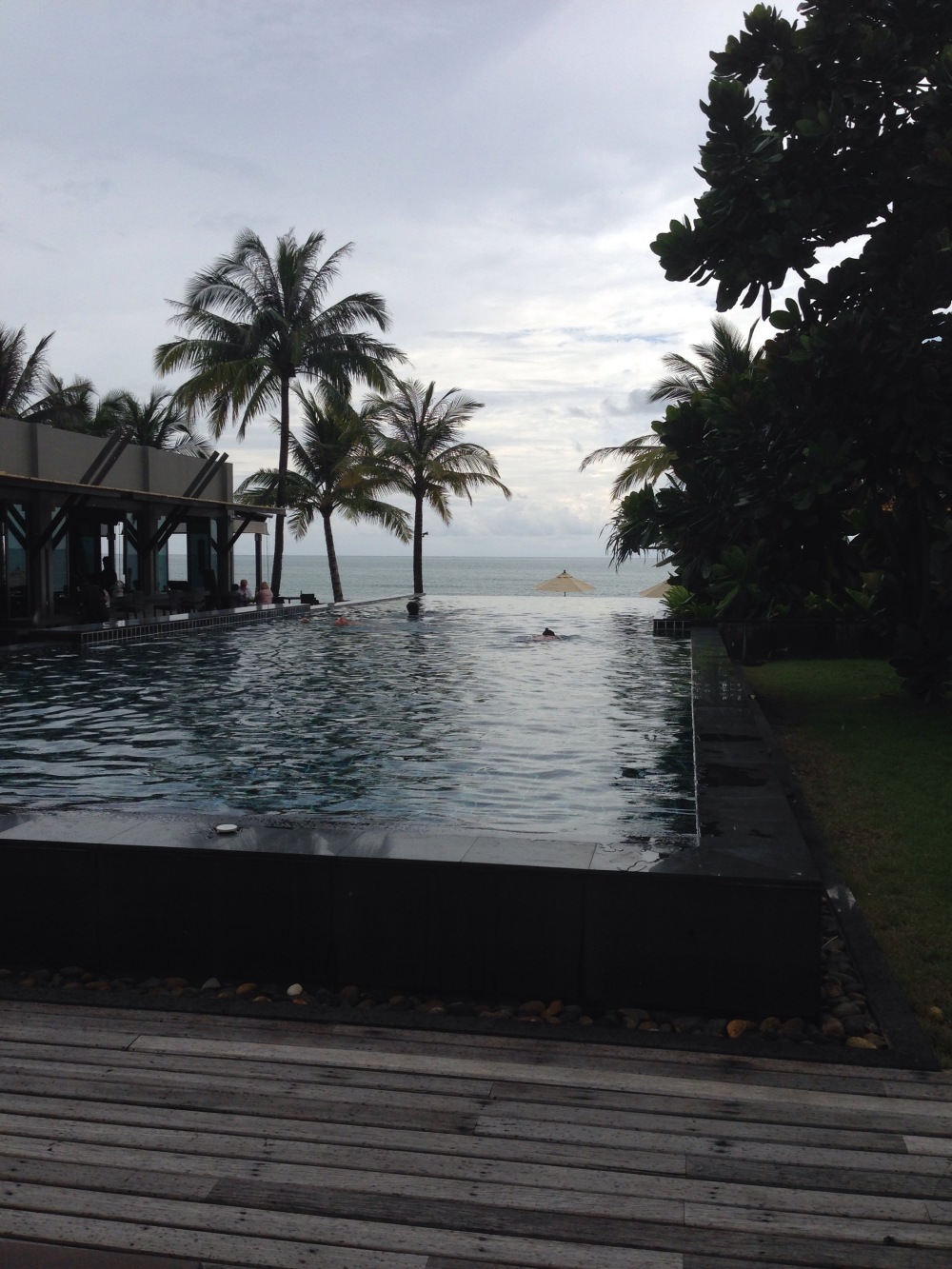 The nearest airport is Phuket and as noted about it is about an hour’s drive north. Taxis should cost B1500-1800 and naturally the cost starts at the top end of that range. It is worth having a copy of the address and phone number as it isn’t a location that many drivers at the airport know well.

Once you find this gem then you’ll be met with fresh flowers and a welcome drink before being shown to your exquisite rooms. Mine was the closest to the pool but it was perfectly quiet and felt very secluded. The rooms are decorated in Thai style but with a comtemporary edge. The bathrooms are well thought out and spacious, including statement lighting and impressive showers. The main rooms are large and contain everything you need including a very comfortable bed, minibar and even recycling bins. The mosquito repellant and coils were a well considered and appropriate touch. 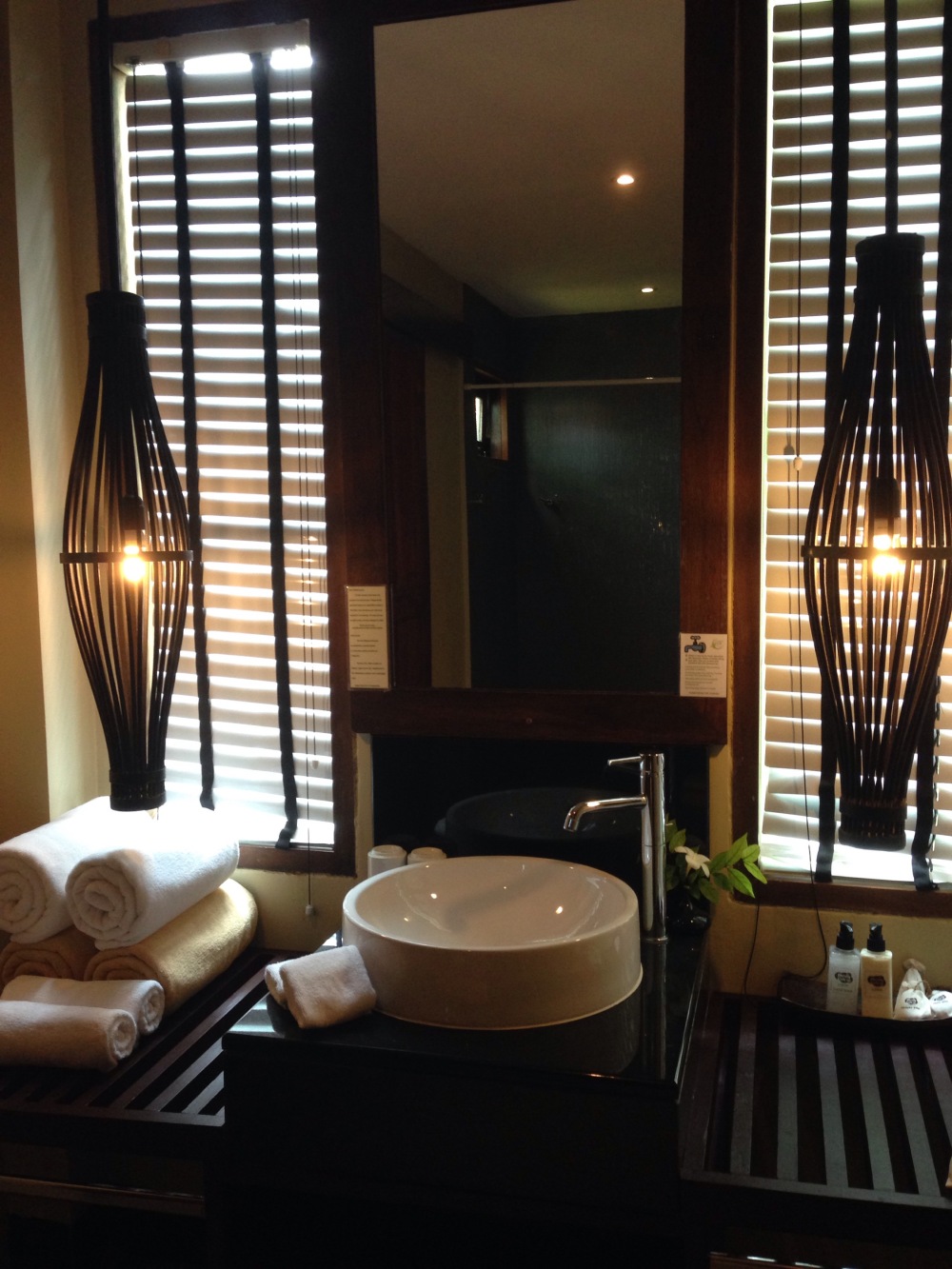 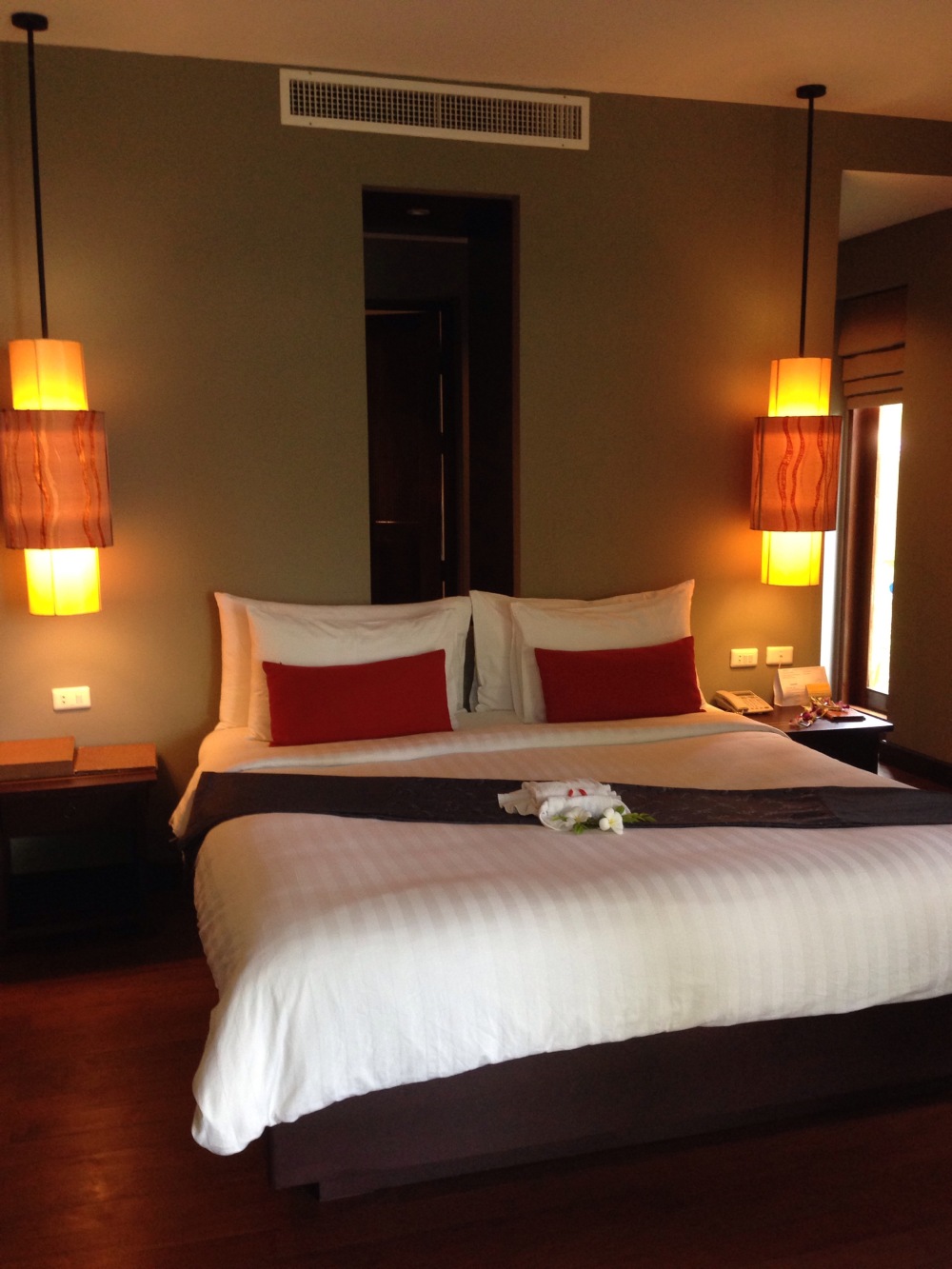 I had to head back to my dive operator to confirm details and despite having the address and general location, the hotel didn’t know it. No problem I thought as I had seen it on the drive up. However, whilst I was getting changed, the manager had not only called a taxi forms, but had also called the dive operator to ask for location. Now that’s service.

The hotel has been rebuilt since the events of 2004 and has been put together in a sympathetic style. It is modern enough to have all holiday requirements covered but without losing its quiet soul and charm. The infinity pool isn’t obercrowded and the bar is conveniently right beside. There is what seems to be an obligatory happy ‘hour’ for any bar in Khao Lak, and if you’re solo then the bar staff will be chatty enough to stop you feeling lonely but tactful enough not to trample over personal space. It’s a great place for sundowners.

The restaurant serves food all day – look out for the specials. The food is ok, although I can’t help but wonder it it would be much better if the menu wasn’t so eclectic? 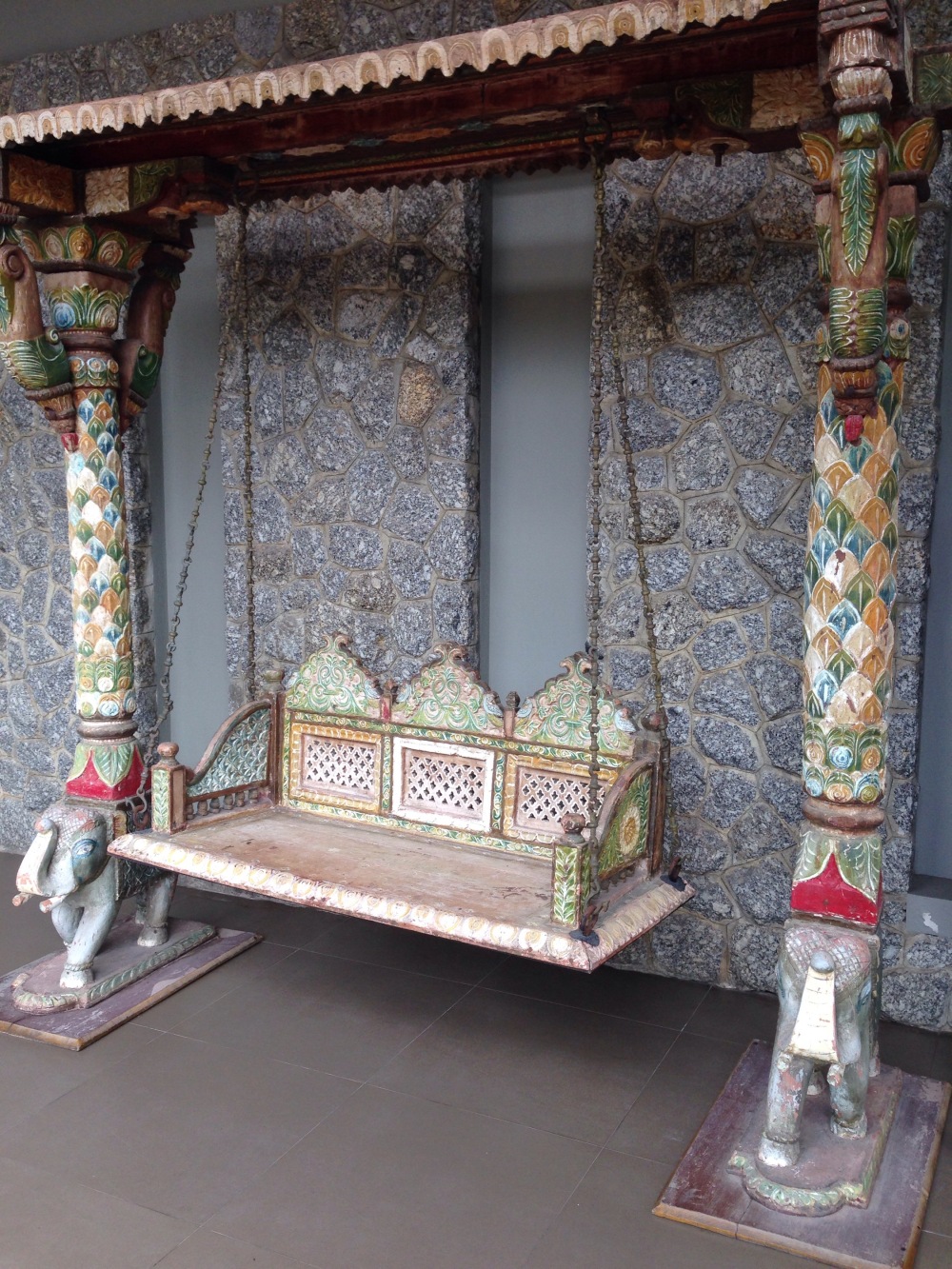 You also can’t fault the location. Right on a stretch of golden sand (2 minutes from my room) with enough loungers and umbrellas for all. It’s also a 5 minute walk to a wide variety of other bars and restaurants. There is the option of an onsite massage or there are plenty on the beach costing from around £6ph.

The events of 10 years ago are still evident, and this stretch of coast has tsunami evacuation routes signposted. Given that Boat 813 ended up nearly 2km inland, then its history shouldn’t ignored and humanity should learn from the actions of nature. 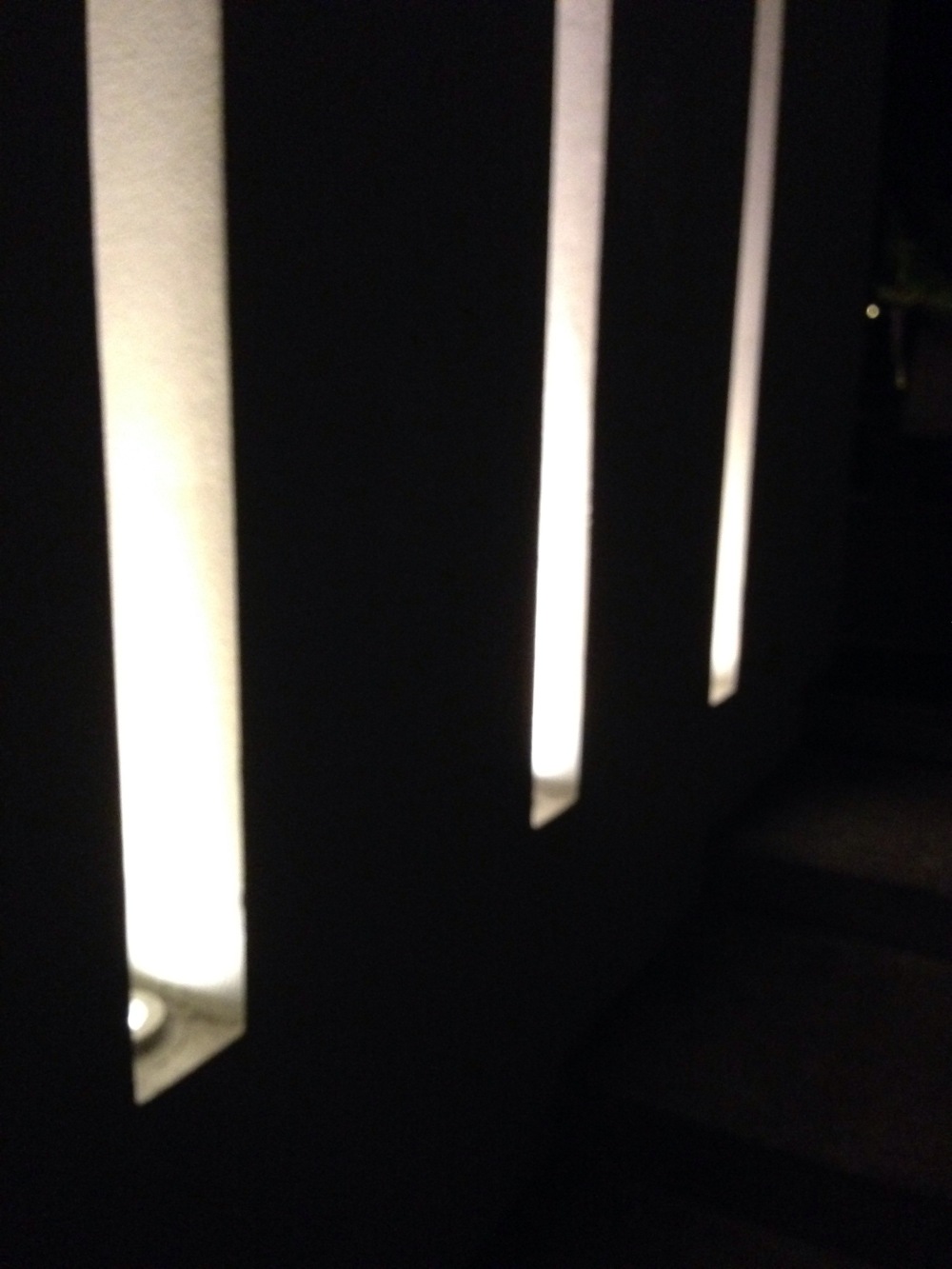